Nationally touring comedian Mike Striker regularly performs with the guys from MTV's Jackass and The Trailer Park Boys! Mike has performed with Jack Black, Pauly Shore, Kevin Smith, Chris Kattan, Brian Posehn and many others. He's a two time #HashtagWars winner on Comedy Central's Midnight program. His high energy and goofy mindset creates a audience experience to remember. He’s done shows from Hawaii to Connecticut and has a show you won’t want to miss!

Ben Hofman (AKA The Cancer Kid) is a stand-up comedian who uniquely draws upon his experience as a brain cancer and stroke survivor. He has performed at Gilda’s Laughfest, Madison’s Comedy Week, The Laugh Factory, and The Laughing Tap. Ben is a regular at venues all across the Mid-West and has shared the stage with big names like Tom Clark, Chastity Washington, and JF Harris. In addition to performing, Ben also producers (and hosts) Don’t Tell Comedy shows in Milwaukee. His material is a mix of humor about personal tragedy, tips on survival, and insights into going through life with a unique handshake.

Olivia is a Madison-based comedian originally from the V part of the DMV, as well as the V part of her mother. She was a long-form improviser in Virginia, and now uses her improv background to create diverse characters onstage. She has performed all around Wisconsin, as well as in Chicago.

The sassy pants clad Nick Brandl will be your host for the evening!
A life of farm work, sports, coaching, and teaching has left Nick with an interesting view of life and the cosmos. He has performed comedy, both improv and stand-up, for the past 8 years all over the Midwest (including Manitowoc). His only request is that you not stare at his pants.

Special guest Phil Landrio will be joining us from the Chicago comedy scene! 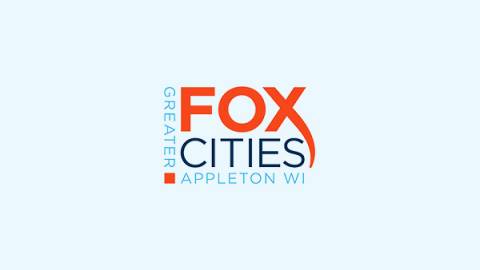